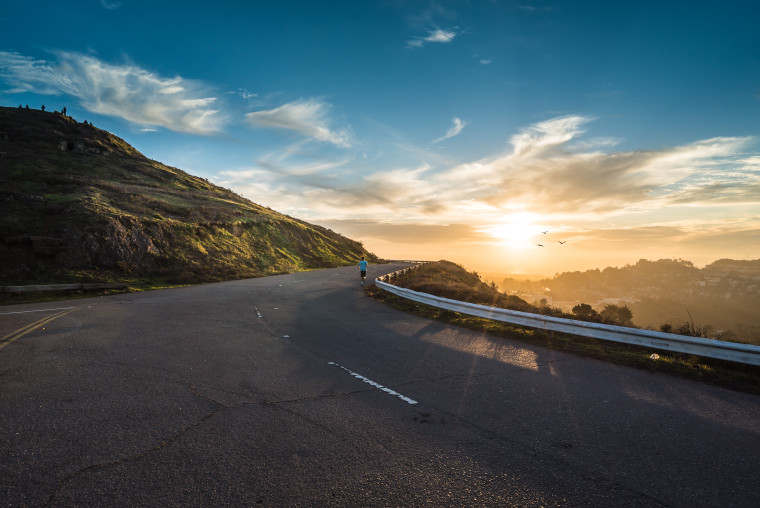 Gary partnered with his father in the family business over 30 years ago. “At the time, I saw it as a small family business,” Gary said. “Over the last 15 years, I was content with keeping the business the way it was.” Operating under the if-it-ain’t-broke-don’t-fix-it mentality, Peterson Plumbing coasted for many years on its own. “We were healthy for a small shop,” Gary explained. “We could pay our bills… But we weren’t growing.”

For some service business owners, this is all they want: to show up at work, do the work expected of them, and to go home at night having done everything they needed to do to move their business forward that day. But after years of seeing the company plateau, Gary realized that he wanted more.

At first, Gary tried a “DIY” approach to jumpstart his business. “I tried to grow the business myself,” Gary said, “with very little success.” It was frustrating, confusing, and Gary didn’t know what to fix, what not to fix, and why his business wasn’t growing the way he wanted. “I kept struggling and trying different things… To no avail.”

Then, things changed for Gary when he connect with Mike Agugliaro. At first there were just a few emails from Mike, and then Mike recommended a couple websites to visit and some videos to watch. Something sparked for Gary when he saw some of Mike’s ideas about marketing, service, and growth.

“I then met Mike on the phone for a half hour conversation, and from that I attended one of his events in April 2014.” At the time, Mike was hosting a 3-day business event (these have since transitioned into Mike’s popular 4-day Warrior Fast Track Academy). During the event, Mike talked about his exclusive mastermind for service business owners – CEO Warrior Circle.

While at the event, Gary sensed that this was the turnaround opportunity he had been looking for. “I signed up for Mike’s warrior group at the event,” Gary said. “I believed in Mike and his strategies so much after spending 3 days learning… Mike didn’t just tell us what to do and when to do it but he showed us exactly how to implement it.”

Since then, Gary has begun implementing the lessons he’s learning from Mike. Being a small, family-owned shop, Gary made the strategic decision to introduce gradual changes into his company. This slow, deliberate effort was intentional… And it paid off.

“The first thing I changed was the culture of the company,” Gary explained. He set out to improve the culture, including improvements to the following specific areas like: “how the techs handle customer relations, how the office staff converse with techs in the field.” Through Gary’s hard work he was able to change the culture and mindset of his company.

And the result? “It was huge,” Gary reported. “It was literally a 30 % revenue increase by just changing culture. We always were a good culture but we became a great culture company.” The improvement surprised Gary, and he was excited to see a bump in revenue even with making that single change: “I was shocked myself. I didn’t raise prices and didn’t change anything else except for culture, and that yielded some of the best revenue changes we’ve ever had.”

Those aren’t the only changes that Gary has seen in the time he’s been part of Mike’s CEO Warrior Circle. “Most of [the transformation] has been in myself and how I deal with the problems of everyday business,” Gary said. “I don’t ‘deal with problems.’ I turn them into solutions now and then fix them from there.” This new mindset has also unshackled Gary from any small business thinking that once help him back: “I used to set boundaries and have preconceived notions about what could or couldn’t be done. Now I have no boundaries. I can make this business into whatever we want.”

“We were doing $500000 when I went to Mike’s event. At this point in time, we have doubled our revenue. For the first time ever we’ll be making $1 million in a year,” said.

That unfettered vision has created an exciting path for Gary Peterson and Peterson Plumbing and Heating. “We’ll reach $8 million revenue by 2020. I don’t have a doubt in the world that we will be able to do that. The future is more organized, more focused and brighter than it ever has been in the last been in the last 30 years for our company.

The transformation of Peterson Plumbing and Heating shows how even a “small, family-owned” company can be transformed into a visionary company run by a warrior who can level up his company and create new opportunities for himself and his team.

Please note: I reserve the right to delete comments that are offensive or off-topic. 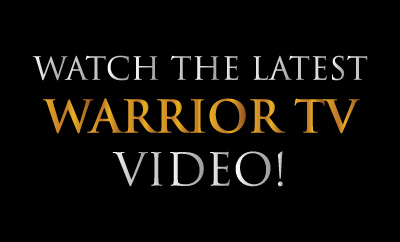